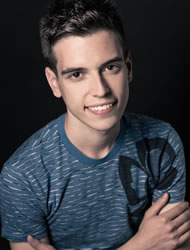 Edward is acknowledged by his peers as one of the brightest of the current crop of emerging magic entertainers, praised by the likes of Derren Brown, Dynamo and Troy for his charismatic dexterity and engaging persona.