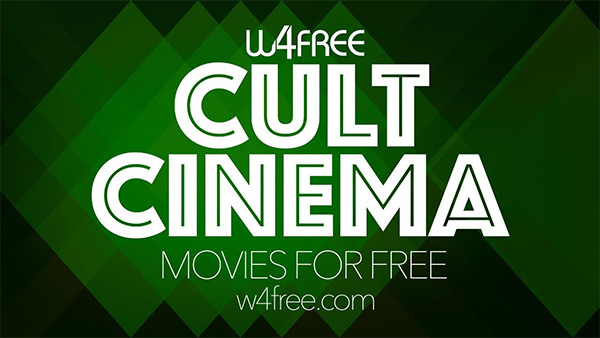 With its cheesy title and cheerful mix of politics and splatter, JUAN OF THE DEAD, struck a cord with audiences wortldwide. Cuba’s first zombie horror film, it was released in 2011 and is already acknowldged as a modern genre classic. The zombie allegory is also alive and well in New Zealand’s BLACK SHEEP, an hilariously gory affair in the ‘Bad Taste’ tradition of Peter Jackson. Packed with every possible sheep-shagging joke, the cult sensation from New Zealand is a ‘shear’ delight.

FAULTS is a subversive, psychologically disturbing black comedy which marked the feature film debut of director/writer Riley Stearns, who cleverly employed the considerable talents of his wife, Mary Elizabeth Winstead, to play Claire – a young woman who appears to be under the grip of a mysterious new cult. Finally, Katie Aselton’s BLACK ROCK, described as a ‘feminist ‘Deliverence’, pits Katie Aselton, Lake Bell and Kate Bosworth against a trio of misogynistic war vets.

Plus there is Jim Jarmusch’s absorbing anthology COFFEE AND CIGARETTES, featuring among others, Bill Murray, Iggy Pop, Tom Waits and Jack and Meg White of the White Stripes.

W4Free, the nation’s latest film streaming service, which also provides TV series and documentaries, can be accessed on laptops, PCs and via Netgem TV. Later in the year it will be available on all mobile devices and connected TV’s.