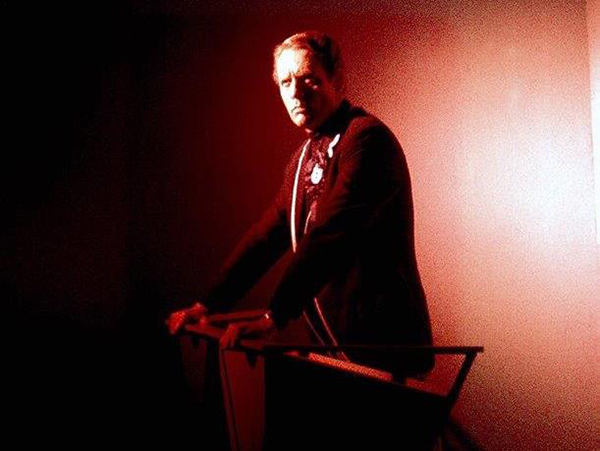 Horror Channel is dedicated to bringing great cult thrillers to its audience and this trend continues with THE PRISONER, a taut psycho-thriller about a secret agent who retires and finds himself thrown into a Kafka-esque world of mind-play and enigma – a man known only as No. 6.

A major cult following has built up around one of the most inventive and ground-breaking TV series ever produced. Multi-talented and twice winner of an Emmy, Patrick McGoohan who stars, also created and produced the series and wrote and directed many of the episodes. 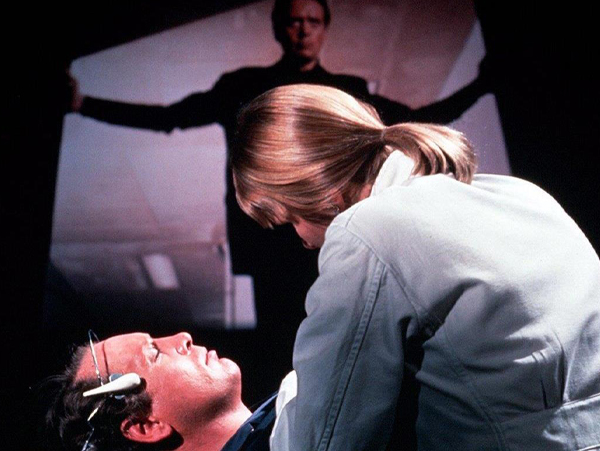 Produced by Everyman Films for distribution by Lew Grade’s ITC Entertainment, a series of seventeen episodes was filmed between September 1966 and January 1968, with exterior locations shot in Portmeirion, Wales. The series was first broadcast in the UK on 29 September 1967 and although the show was sold as a thriller in the mould of the previous series starring McGoohan, DANGER MAN, its combination of 1960s counterculture themes and surrealistic setting had a big influence on science fiction and fantasy TV programming.