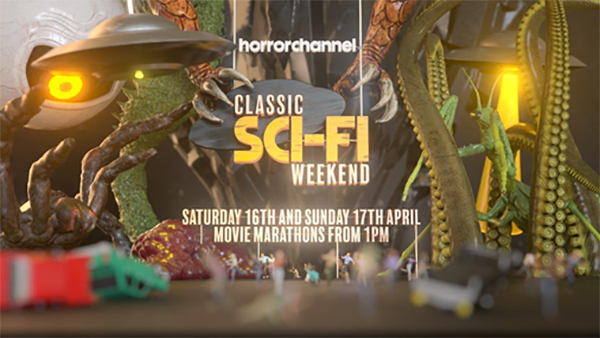 It’s back to terrify once more! Horror Channel once again celebrates the Sci-fi B-movie world of strange creatures, alien invaders and weird science with CLASSIC SCI-FI WEEKEND 2, a follow-up TV special to the popular Classic Sci-fi weekend broadcast in April 2020. The fifties are acknowledged as the Golden Age for Sci-fi movies and Horror Channel has picked ten of the most iconic, which will be broadcast on Saturday16th April and Sunday 17th April.

John Putnam (Richard Carlson), an amateur astronomer, is looking at the skies with his fiancée, schoolteacher Ellen Fields (Barbara Rush), when they see what looks like a huge meteor crash into the desert. As events unfold, various townspeople start to disappear, including Ellen, to be replaced by alien ‘duplicates’ As the townspeople become aware of the danger, the likelihood of bloodshed becomes apparent. Based on a story by Ray Bradbury. 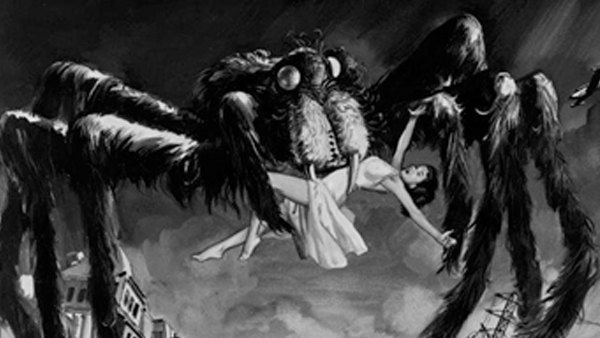 This classic science fiction film featuring screen legend Clint Eastwood, tells the story of a scientist who, while researching the effects of a new synthetic nutrient, releases a giant spider in the American Southwest. Directed by Jack Arnold and starring John Agar, Mara Corday and Leo G. Carroll. 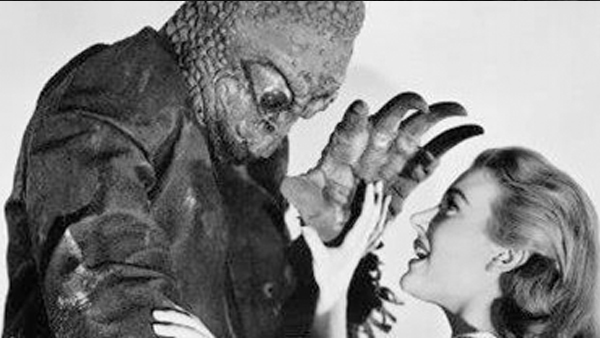 John Bentley (John Agar), leads a Middle Eastern expedition in search of a lost tribe of Sumerians. He and his cohorts follow a tunnel deep below the surface of the earth, eventually coming across a tyrannical tribe of albino Sumerians, who use the semi-human Mole People as slaves. Aware of the danger the scientists pose, the subterranean High Priest wants them eliminated. 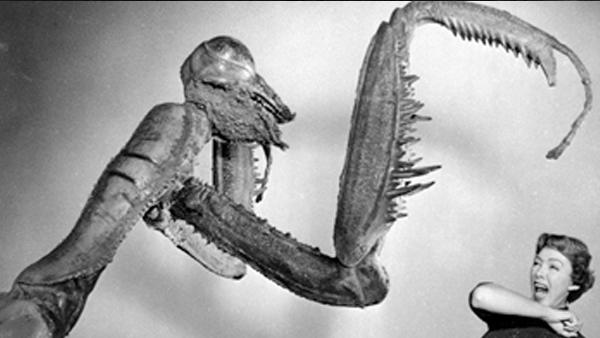 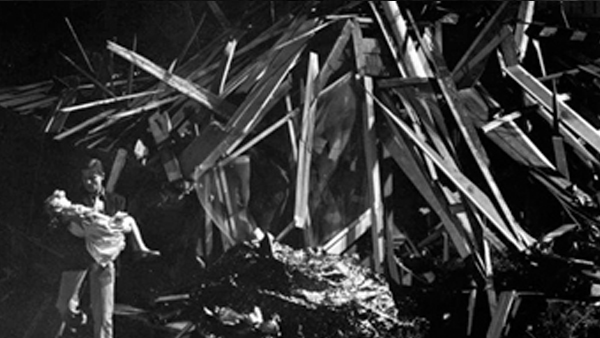 A meteor crashes in the desert, leaving behind huge black chunks. While being analysed in a science lab, the crystalline stones are accidentally drenched with water and begin to grow to gargantuan dimensions. A sudden rainstorm further exacerbates the situation, causing the monoliths to grow to hitherto unimagined heights. Can the world be saved by the saline solution which the scientists are hurriedly developing in the lab?

Two teenagers, Steve (Steve McQueen) and his best girl, Jane (Aneta Corseaut), notice a shooting star fall to earth, destroying an elderly man and growing to a terrifying size. The blob continues to grow, killing many, until the teenagers, with the, initially reluctant aid, of policeman Dave (Earl Rowe) discover a way to stop it.