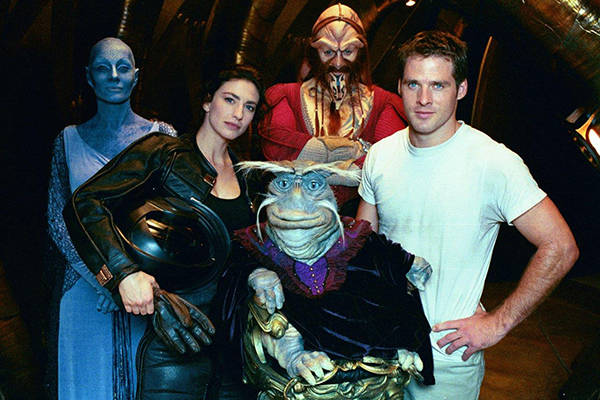 Horror Channel is dedicated to bringing great cult sci-fi programmes to its audience and this trend continues with Season 1 of the 1999 Australian-American Sci-Fi TV series FARSCAPE, created by Rockne S, O’Bannon and produced over four seasons. 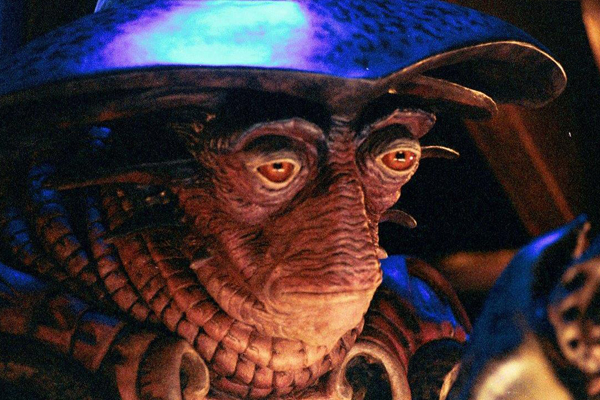 Astronaut John Crichton (ben Browder), on an experimental space mission, is accidentally hurled across the universe to the midst of an intergalactic conflict. Taken on board Moya, a huge bio-mechanoid “living ship” desperately trying to escape captivity, Crichton is trapped among alien creatures wielding deadly technology and hunted by a merciless military race. He is about to embark on an epic odyssey more spectacular than anything he ever imagined.

Running from 1999 until 2002, the series was produced by The Jim Henson Company and Hallmark Entertainment. Although the series was planned for five seasons, it was cancelled after production had ended on its fourth season. Co-producer Brian Henson later secured the rights to FARSCAPE, paving the way for a three-hour miniseries to wrap up the cliff-hanger, titled FARSCAPE: THE PEACEMAKER WARS