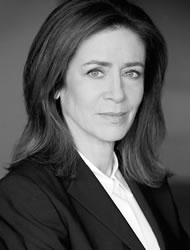 Shelagh McLeod is an award-winning actress, writer and director, tipped by Hollywood Reporter as ‘one to watch’. Her debut feature film, ASTRONAUT, starring Richard Dreyfuss, received its world premiere at The Edinburgh Film Festival, 2019 and will be released in the UK early 2020.