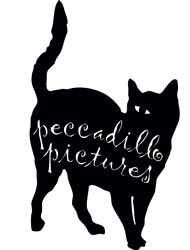 As well as bringing an array of films to cinemas across the UK and Ireland, Peccadillo provides film viewing on a variety of platforms.

In addition, they distribute short films and rereleases of classic titles.