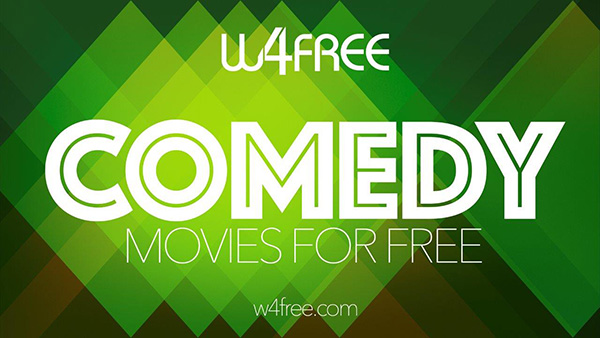 Allen is never too far away from the news but the four-time Oscar winner’s output in the nineties was legendary and fans can now see his golden age of movies for free on the UK’s latest SVOD platform, W4Free. They range from 1995’s rebellious dark comedy BULLETS OVER BROADWAY, to crime-caper SMALL TOWN CROOKS and the romantically quirky SWEET AND LOWDOWN, both released in 2000, Plus, the laughs keep coming with the mighty MIGHTY APHRODITE (1996), the star-studded romantic comedy EVERYONE SAYS I LOVE YOU (1997), Allen’s hilarious nakedly self-confessional DECONSTRUCTING HARRY (1998) and his 1999’s savage parody of fame, CELEBRITY.

WILD MAN BLUES, released in 1997, was directed by documentary multiple Oscar winner Barbara Kopple, who followed Allen on his New Orleans jazz band’s 1996 European tour. She captures a unique portrait of Allen, his relationship with Soon-Yi Previn, and his deep passion for jazz. As the film is not available as a standalone DVD in any main English-speaking countries, this is a rare opportunity to catch the film.

The entertainment service, which also provides TV series and documentaries, can be accessed on Laptop, PCs and Netgem TV with launches on all mobile devices and connected TV’s coming later in 2021.