ZOMBIE SPRING BREAKERS (aka IBIZA UNDEAD) gets US release in 76 Cinemark theatres on Nov 2. 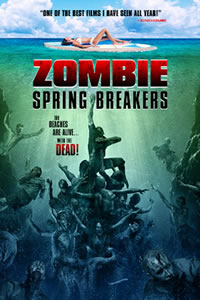 Premiere in LA with actress/producer Marcia do Vales in attendance

Marcia Do Vales, who, as Maria, kick-asses her way through Brit zomcom Ibiza Undead, will represent the film at its LA premiere on Thurs 2 Nov, which is hosted by US Film Studio & Distributor, The Asylum.

Now called ZOMBIE SPRING BREAKERS, Brazilian-born Marcia do Vales, who is about to shoot the leading role in supernatural thriller QUAIL HOLLOW, says: “I loved being part of this film, so am really pleased to have the opportunity to attend the US premier. With So few independent British films getting a theatrical release in the US it’s a real testament to the hard work that we put in to make this film something truly fun for the zombie fans everywhere!”

Production details of QUAIL HOLLOW, directed by Spaniard Javier De Prado, and produced by UK’s Templeheart Films, will be announced soon, as will further news of Paul Hyett’s HERETIKS, which Marcia co-produced. Marcia is also currently prepping The Foreseen, a twisted haunted house thriller, to be directed by Anthony Melton and Ben Franklin. 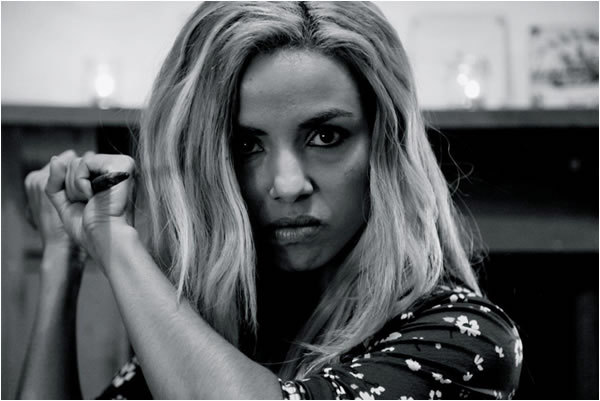