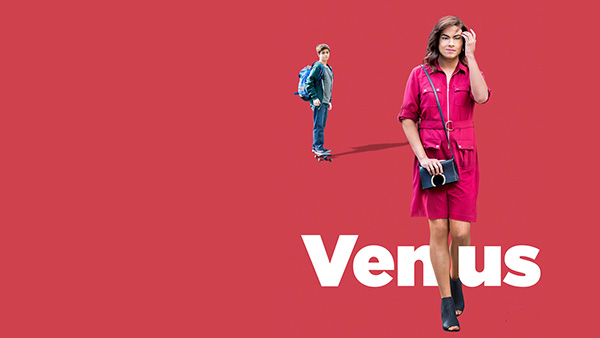 Genders, generations and cultures collide in this multi award-winning heartfelt comedy about a South Asian transgender woman, who sees her life flipped on its head when she meets a “white” teenaged son she didn’t know she had.

Synopsis: Sid (Debargo Sanyal) is under pressure to marry a nice Indian girl and raise a family. Her dreams are about to come true, but not in the way she could’ve ever imagined. When Sid comes out as a woman, Ralph (Jamie Mayers). a 14 year old boy, literally shows up at her door announcing that Sid is his parent.

Ralph is surprised to discover that his biological father is now a woman, but thinks having a transgender parent is pretty cool. But Ralph hasn’t told his mother and step dad that he’s tracked down Sid. And then there is Sid’s boyfriend Daniel (Pierre-Yves Cardinal), who has yet to tell his family of his relationship with her. But Sid’s coming out forces everyone out of the closet and to become real… 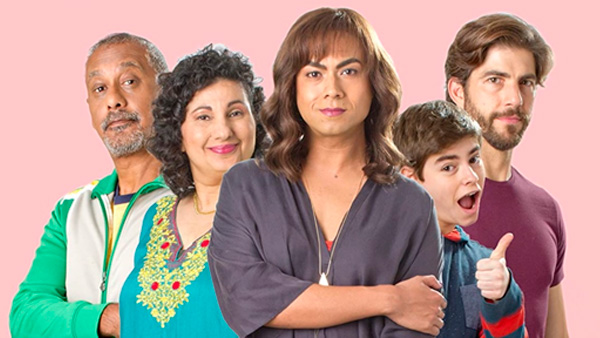 .W4Free, the nation’s fastest-growing film streaming service, which also provides TV series and documentaries, can be accessed on laptops, PCs and via Netgem TV. Later in the year it will be available on all mobile devices and connected TV’s.