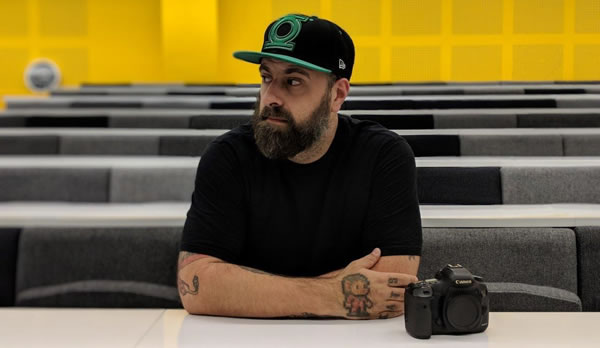 OVERTIME centres on a teacher working late into the night at school, seemingly alone. But a presence is watching him from the shadows. Stalked through the winding corridors and trapped within, a sinister secret holds the key to his survival.

No stranger to political subtext within his work, Covone’s movie, which he has also written, explores the real-world issues of violence in schools, and the dangers of media scaremongering, whilst maintaining a traditional horror backdrop with twists and turns aplenty.

The cast and creative team will be revealed soon, as will the poster artwork, being designed by horror industry legend Graham Humphreys. Humphreys also painted the covers for Covone’s Video Nasty comic book run.

After the success of Video Nasty, Britain’s biggest selling independent comic series of all time, Covone set up his production company, Miracle World Productions, which is producing the film, due to start shooting in Jan 2019.

Covone said today: “Comics will always be a passion of mine, both reading and creating. But I feel the urge to test my metal in a new medium, one that I’m equally passionate about”.