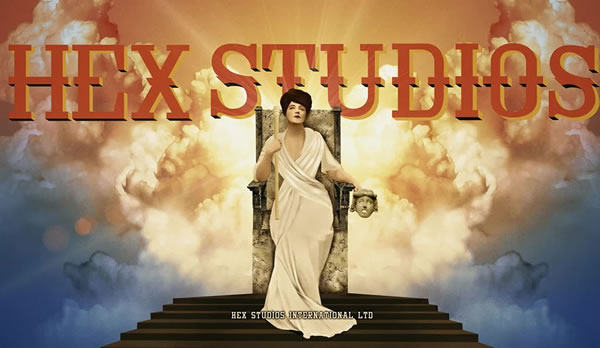 Hex Media, the outfit behind Lord of Tears, The Unkindness of Ravens and The Black Gloves, today announced they are to establish Hex Studios, the UK’s only dedicated genre studio, committed to developing, producing and distributing horror and fantasy content, with a focus on bold, original storytelling, and nurturing diverse voices in the genre.

Having acquired a historic Gothic revival church in Fife, Scotland as their base, Hex plan to develop both a studio company and production space which will house a green screen studio, sound recording facilities and special effects workshop, as well as serving as a hub for the genre with regular events and screenings.

First on the Hex Studios slate is horror anthology For We Are Many, featuring segments from up-and-coming filmmakers from around the world. The feature-length film is to star horror legends Eileen Dietz (The Exorcist) and Laurence Harvey (The Human Centipede II) with many more to be announced.

Legendary filmmaker Roger Corman, a supporter of the new venture, said today: “Hex Studios is an ambitious new project which aims to rekindle the spirit of classic horror cinema, and gives me hope for the future of original, independent filmmaking.”

Hex Studios is the brainchild of Hex Media founder and producer/director Lawrie Brewster who will head the project along with partner Sarah Daly and co-founders Richard Pate, Nick Ford and Bill Eikost.

According to Lawrie Brewster, “Hex Studios is inspired by the glory days of Hammer Horror at Bray Studios. It’s more than just a physical production space or a studio company, it’s a grass-roots movement that seeks to pursue a revolutionary approach to the art and business of filmmaking.”

Hex Media partner, writer/producer Sarah Daly added: “We want to foster a resurgence in the great British tradition of horror filmmaking, as well as providing opportunities for aspiring writers, actors and filmmakers in Scotland and all over the world.”