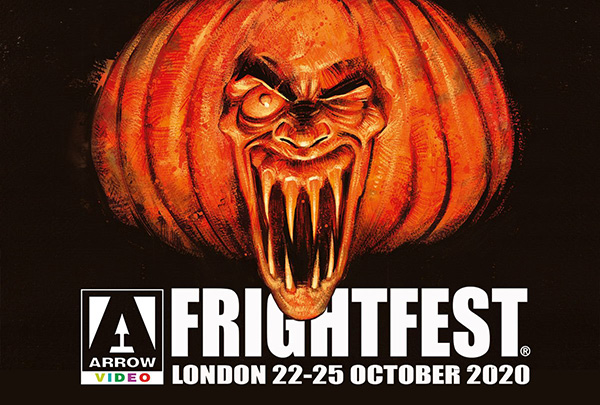 Four years after TRAIN TO BUSAN was voted the most popular FrightFest Closing Night film ever, comes the hotly anticipated stand-alone sequel, TRAIN TO BUSAN PRESENTS: PENINSULA, which will open this year’s Arrow Video FrightFest October event, courtesy of STUDIOCANAL. The film will play on Thurs Oct 22, 6pm, across three screens at the Cineworld, Leicester Square.

FrightFest co-director Alan Jones commented: ”Ask any die-hard FrightFester what their favourite ever Closing Night film was and they will say the fabulous TRAIN TO BUSAN. The continuous standing ovations, cheers and applause engendered by our sell-out screenings of that instant genre classic has become the stuff of FrightFest legend. So we are delighted STUDIOCANAL is granting us the opportunity of opening our Arrow Video FrightFest October event with the epic stand-alone sequel TRAIN TO BUSAN PRESENTS: PENINSULA. The FrightFest audience really connects with Korean director Yeon Sang-ho’s stellar work and we have no doubt his latest Asian blockbuster will raise the roof once more with his resonant brand of turbo-driven, fantasy action entertainment”.

Synopsis: Four years after South Korea’s total decimation in TRAIN TO BUSAN, the zombie outbreak thriller that captivated audiences worldwide, acclaimed director Yeon Sang-ho brings us PENINSULA, the next nail-biting chapter in his post-apocalyptic world. Jung-seok (Gang Dong-won), a soldier who previously escaped the diseased wasteland, relives the horror when assigned to a covert operation on the quarantined peninsula with two simple objectives: retrieve and survive. When his team unexpectedly stumbles upon survivors, their lives will depend on whether the best—or worst—of human nature prevails in the direst of circumstances.

STUDIOCANAL will preview the film for Halloween, it will then be released in cinemas on Nov 6 and available on Blu-ray, DVD & Digital from Nov 30.

The full-line up for the October event will be announced on Thurs 17 September, along with ticketing details and the first news of the Halloween Digital event.